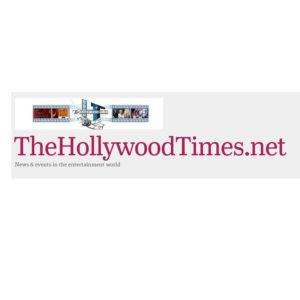 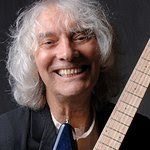 Guests will include music icon Peter Asher who will emcee the event, author, Marnie Greenberg, Co-Creator of the universally acclaimed Yuen Method to delete stress and pain on the spot and the cast of Bravo reality TV show, Vanderpump Rules including James Kennedy, Ariana Madix, and Tom Sandoval.

The event is a charity fundraiser for education programs for orphans, foster and homeless children. Guests will enjoy a gourmet luncheon, open bar, wine tasting, high tea, special half time entertainment, an art exhibit and silent auction. While enjoying the polo match, guests can relax in the VIP lounge in private cabanas with chamber music and an orchid garden.


The game of polo is played between two teams of four men on horseback on a field about three times the size of a football field. The object is to hit a ball with polo mallets down the field and through two goalposts for a goal. There are six periods of play known as “chukkers” and each chukker is seven minutes long. If you have never been to a polo match, it is exciting and exhilarating to watch as the horses go thundering by with players risking life and limb swatting at a ball the size of a baseball while riding full speed on horseback. It pays to pay attention as the ball can fly off the field into the spectator area.

Founded in 2007, Safety Harbor Kids (SHK) is a 501c3 nonprofit formed for the purpose of enriching the lives of parentless and homeless children through education in the areas of college, career, music and the arts. To attend or donate visit www.safetyharborkids.org for ticket information. 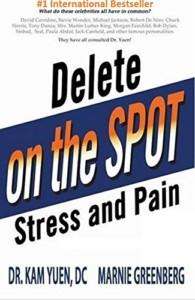 Take a Test Drive! Join Marnie Every Month in her Private Group 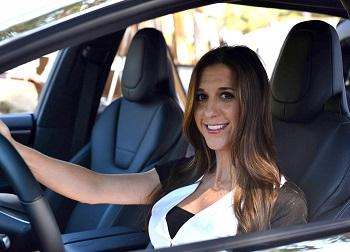