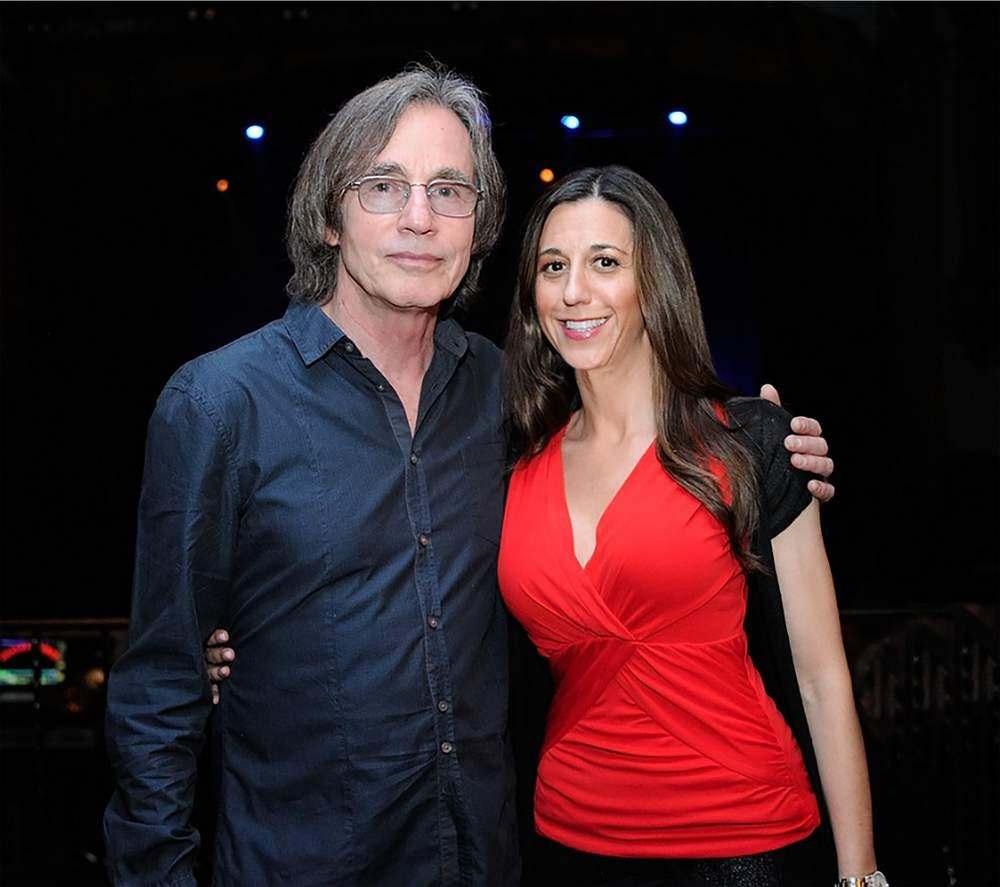 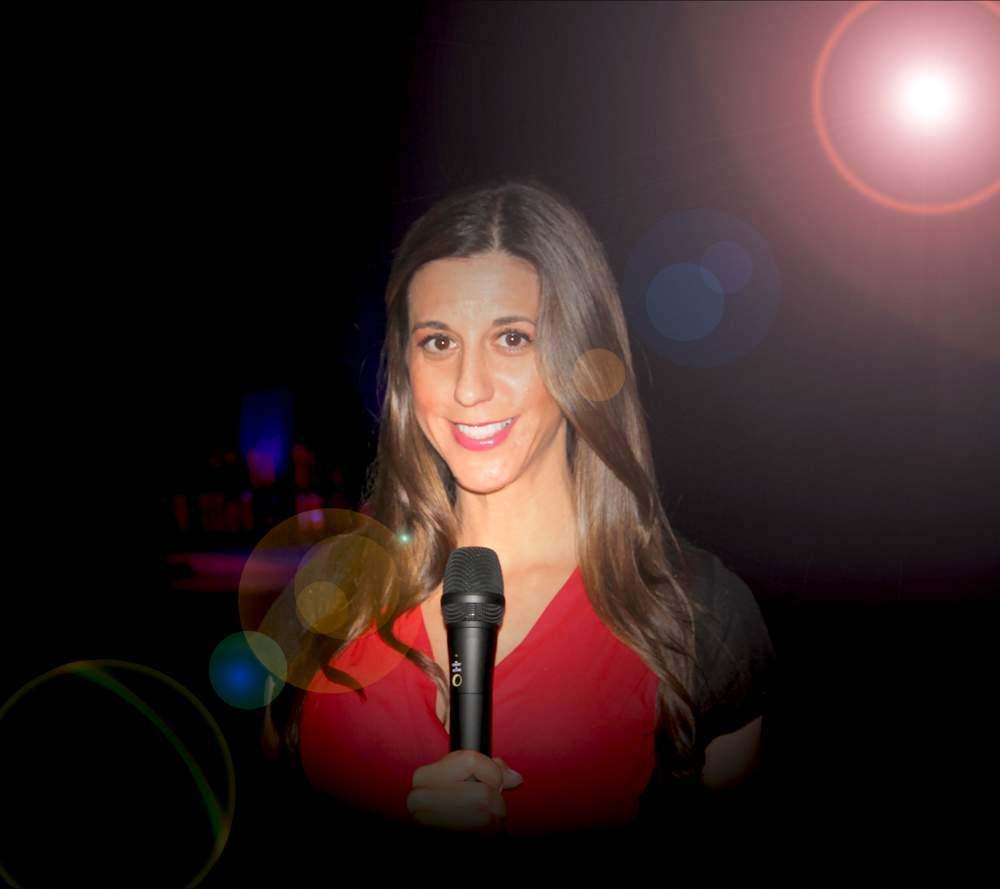 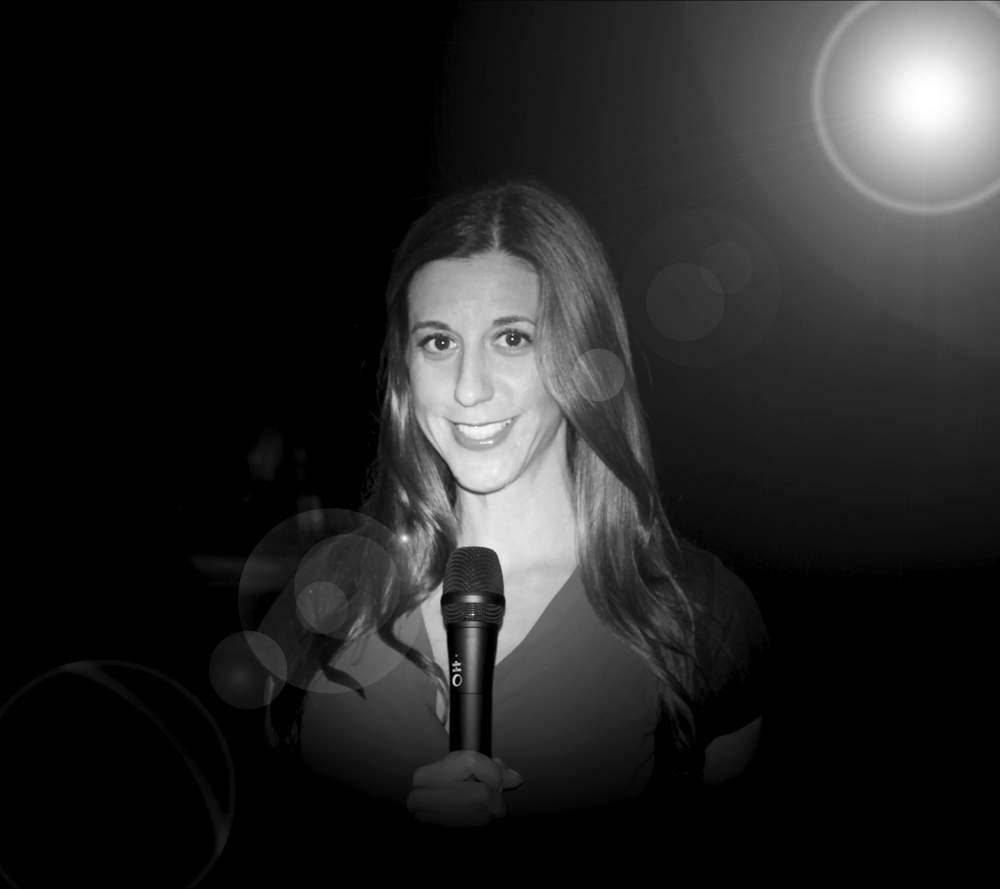 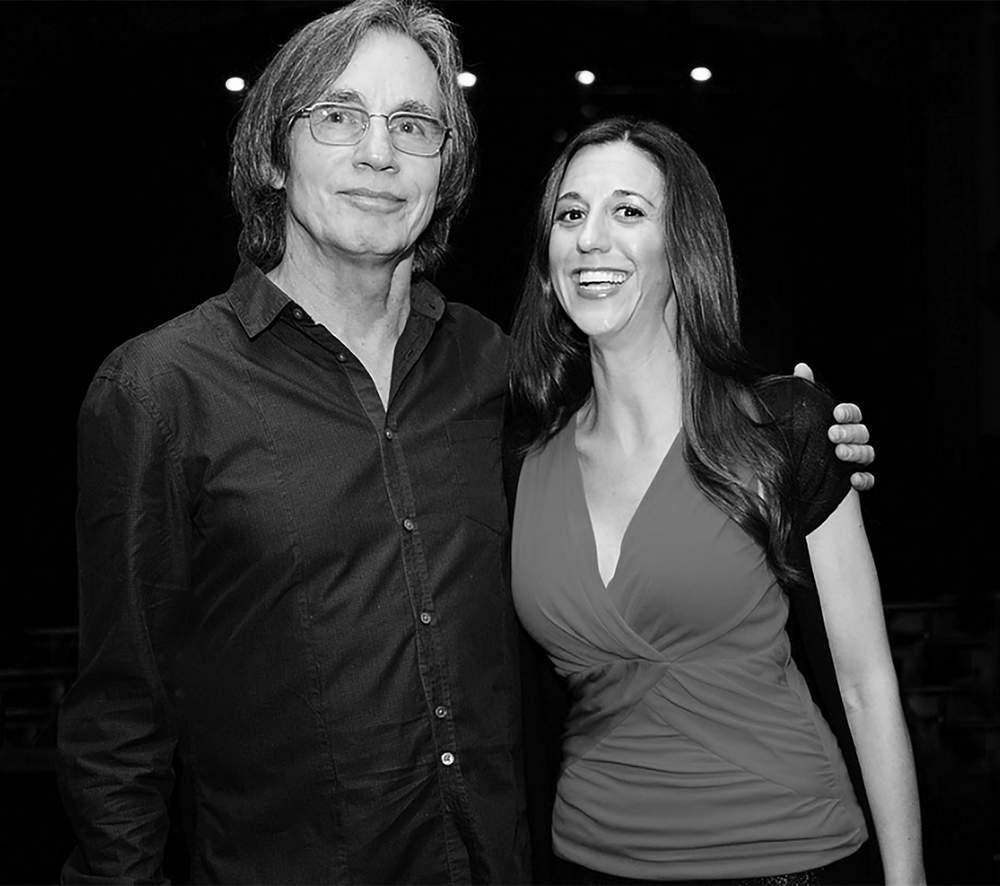 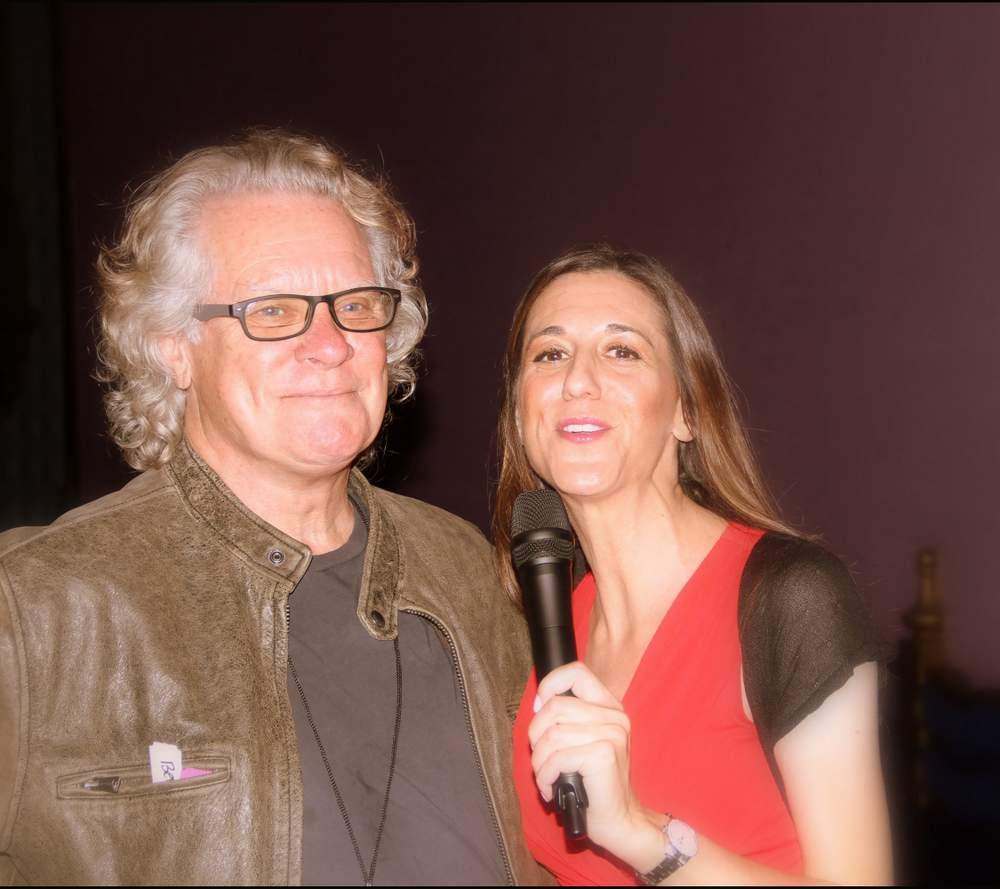 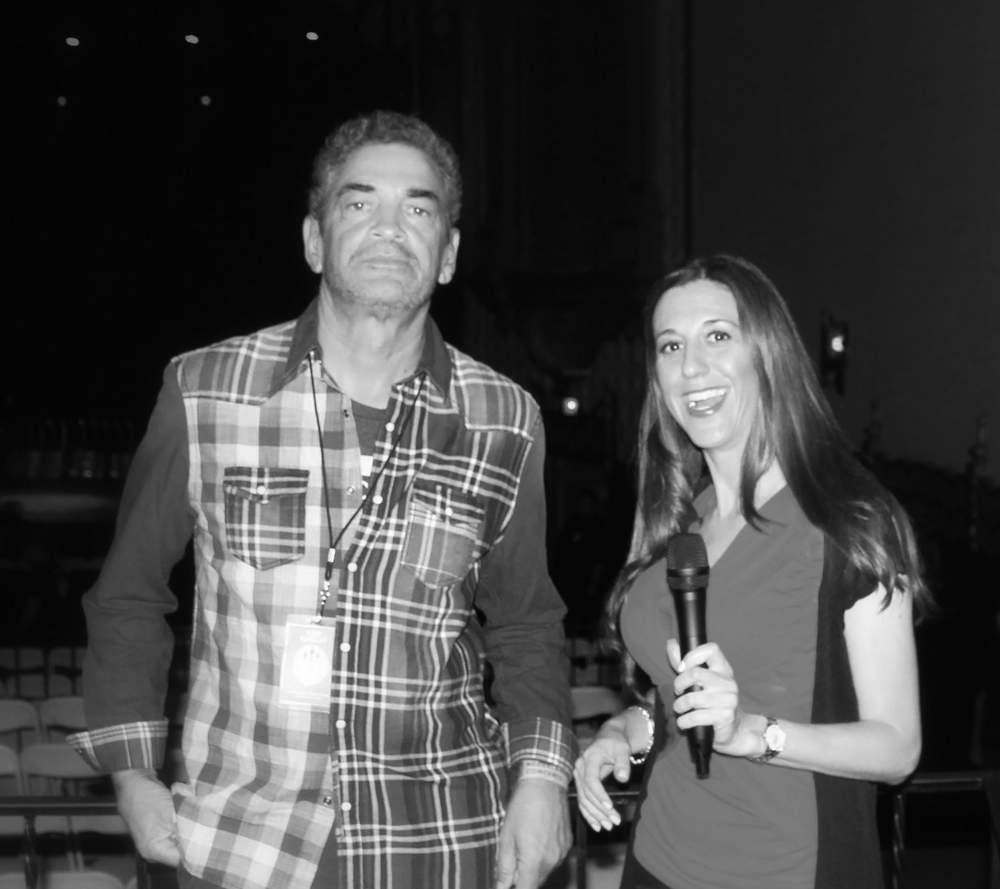 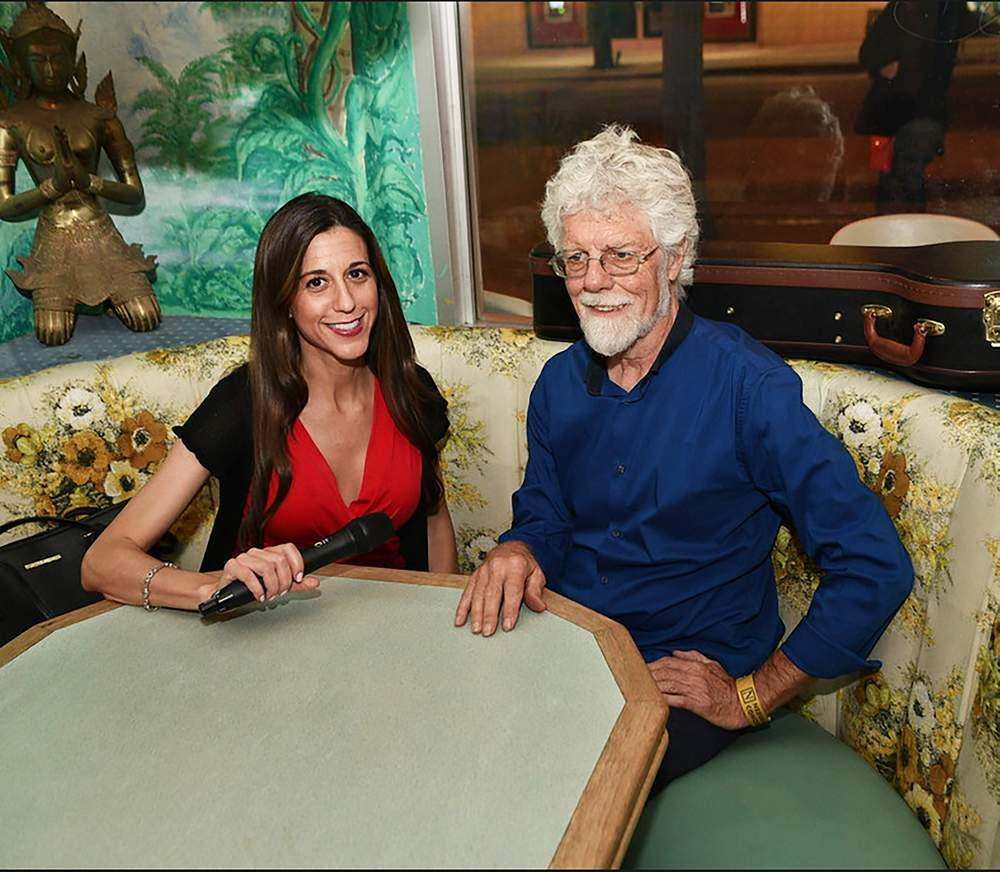 It was an honor and privilege for me to join forces with Safety Harbor Kids in promoting and supporting Jackson Browne’s amazing sold-out Acoustic Benefit Concert for the kids, which took place on October 4, 2016.

As a benefactor and close friend of Petrie, founder of Safety Harbor Kids, it was also a pleasure to contribute my talent of deleting the pain, stress or any other life problems for all those who supported and attended this electrifying performance and the VIP party that followed.

It’s no surprise that Jackson Browne, the crusading singer-songwriter renowned for 14 albums performed to assist the kids. With his generous spirit, how could he help but identify with an organization who has created such extensive and innovative platforms to benefit disadvantaged orphans, foster and homeless children. Nor was it a surprise that Jackson Browne captivated his audience with songs whose enthralling lyrics spoke of love, hope, freedom and change.

I had so enjoyed watching Jackson Browne perform “Take It Easy” during a tribute to Glenn Frey at the recent 58th annual Grammy Awards in Los Angeles, and was surprised to learn that within days of performing for the Safety Harbor Kids Concert he would be headlining at New York’s Beacon Theater as part of the live streamed Concert Across America to End Gun Violence. It seems he has a grueling schedule when it comes to causes he believes in.

Listening to Jackson Browne sing in person and interacting with him was truly a moving and powerful experience, one that can best be described by the following article that sheds light on how closely Browne’s vision of what’s important in life mirrors my own.

“You don't know why, but you still try/For the world you wish to see,” Jackson Browne sings on “Standing in the Breach,” the title track to his 14th album of new material and his first in six years. It's a characteristic sentiment, one that reaches back to the Seventies, when Browne distinguished himself as one of America's most visionary and important songwriters. In now-classic songs like “For Everyman,” “Before the Deluge,” “Running on Empty” and “The Pretender,” Browne took a hard look at why the values of the Sixties seemed to die for so many people when that decade passed. Those values – freedom, compassion, generosity – remain vibrantly alive for him, and on this superb, inspiring album, he once again stands waiting for everyman: “The change the world needs now,” he sings, “is there, in everyone.”

My personal message to Jackson Browne – In dedication of your loving generosity for the too numerous to name causes you have championed, for your devotion to affecting change and finally for the inspirational messages your songs continue to provide, I want to thank you for your benefit performance to help thousands of kids live productive and satisfying lives, rather than ending up living on the streets.